is the period between 1603 and 1868 in the history of Japan, when Japan was under the rule of the Tokugawa shogunate and the country's 300 regional daimyō. The period was characterized by economic growth, strict social order, isolationist foreign policies, a stable population, "no more wars", and popular enjoyment of arts and culture. The shogunate was officially established in Edo on March 24, 1603, by Tokugawa Ieyasu. The period came to an end with the Meiji Restoration on May 3, 1868, after the fall of Edo. 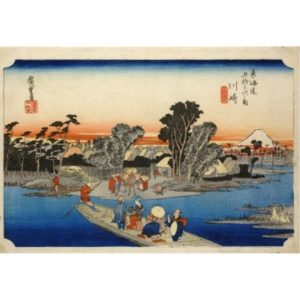